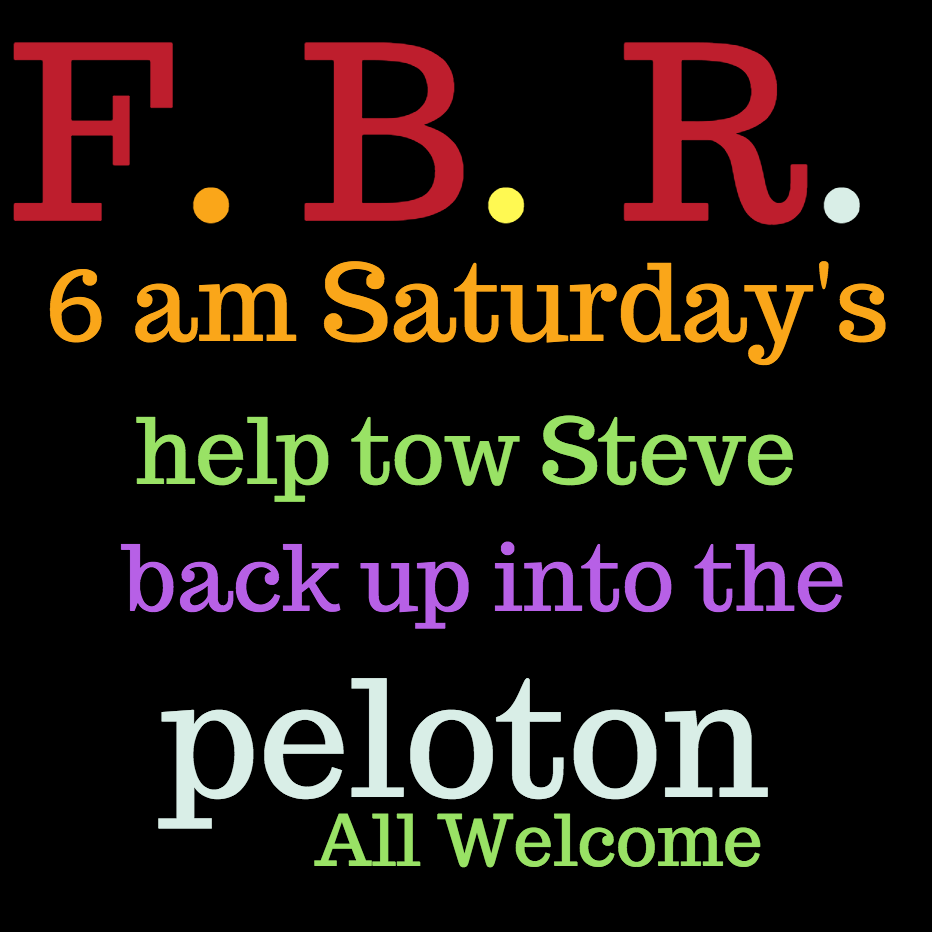 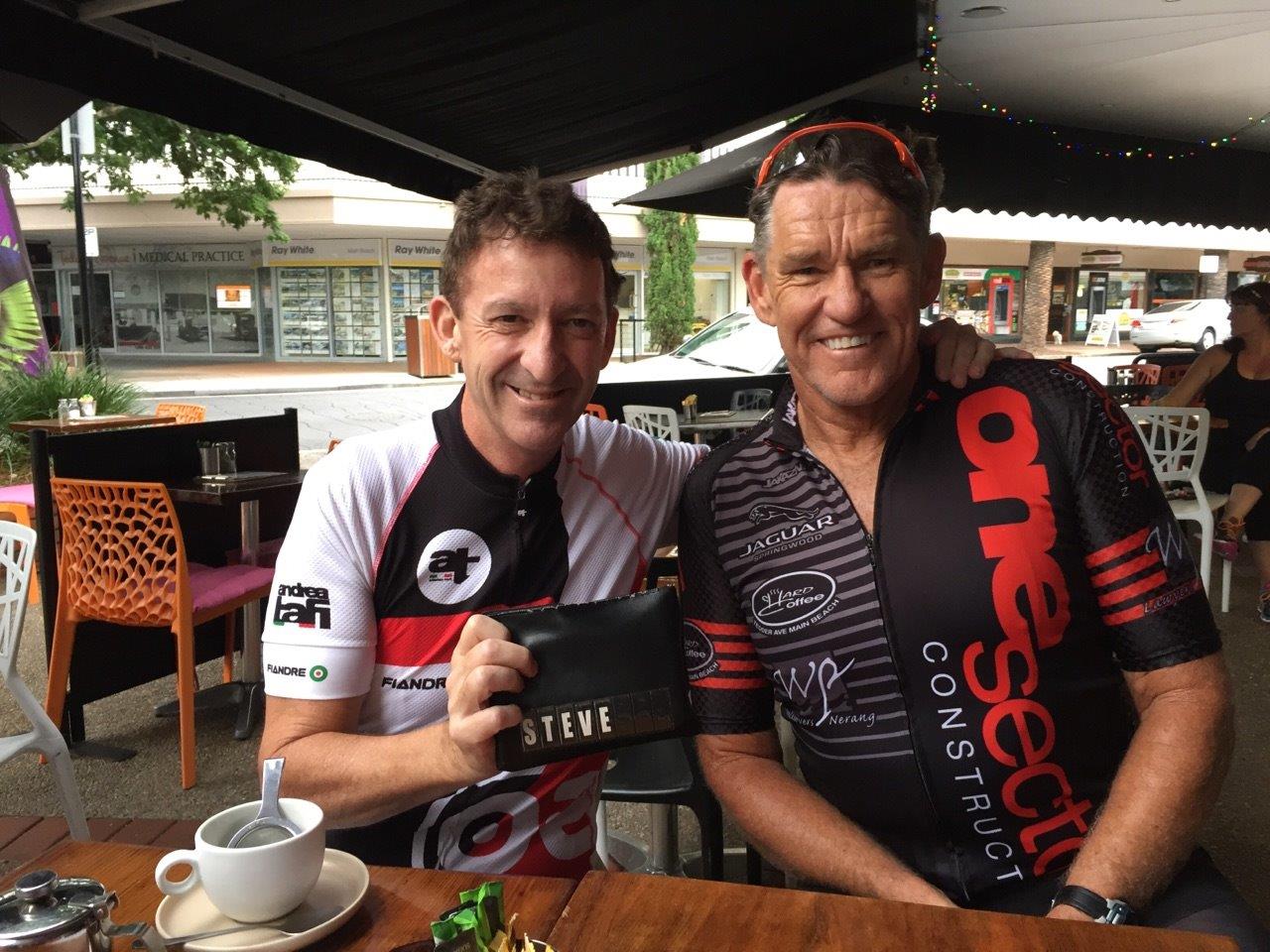 To: Burleigh  and the Spit Return to Tedder Ave

Risks: Traffic (international drivers) – Pedestrians (tourists) – Car doors – one way system Hedges Avenue -new riders within the group –
Typically at this time of morning the risks are less, but do increase incrementally on the return – Group riding can increase risks.

Cancellation of the ride is posted on Ride Gold Coast Facebook at 5:15 am.

If it is raining we do not ride.

However typically weather changes quickly here on the GC and can come good, so some may still turn up, if so sort it amongst yourselves.

Purpose of this Group Ride

An easy Saturday morning leg roll over for Coffee and Friendship

Rhythm and Pace are vital and everyone needs to be on the same page, before we start riding.

Call signs are vital to safety and enjoyment. Fun first and foremost – watch this videos

FBR adhere to ALL road rules, so under no circumstances should a rider ever roll through a red light, even if this splits the group

This is a genuine no drop group ride, so for what ever reason the responsibility falls  on the breakaway group to be aware and slow or stop to ensure that the group comes back together as fast as practically possible ie a Red light split

Punctures we all stop

If any rider falls off what is the average pace, the back riders should shout out the message and then drop back to help wheel back up the affected rider, if this happens more than once then negotiate with the affected rider to “turn short” and rejoin the group at another point.

Hard Coffee is our home base.

Dave Barron is the owner: 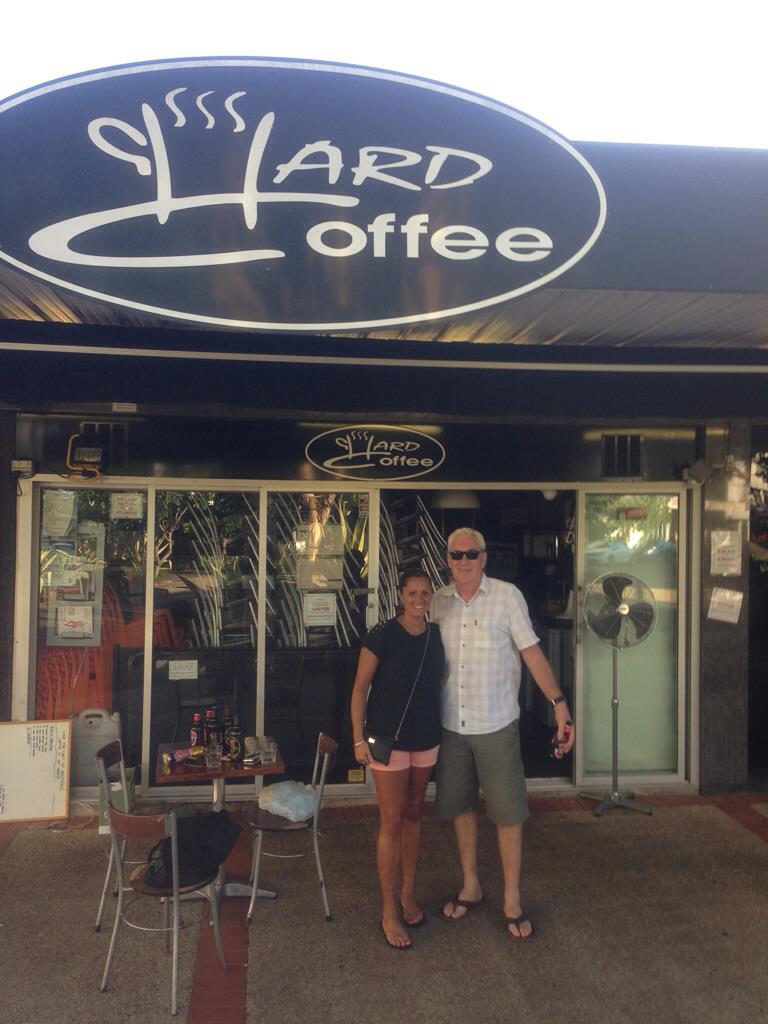 Dave contributes a lot to Gold Coast cycling and FBR. 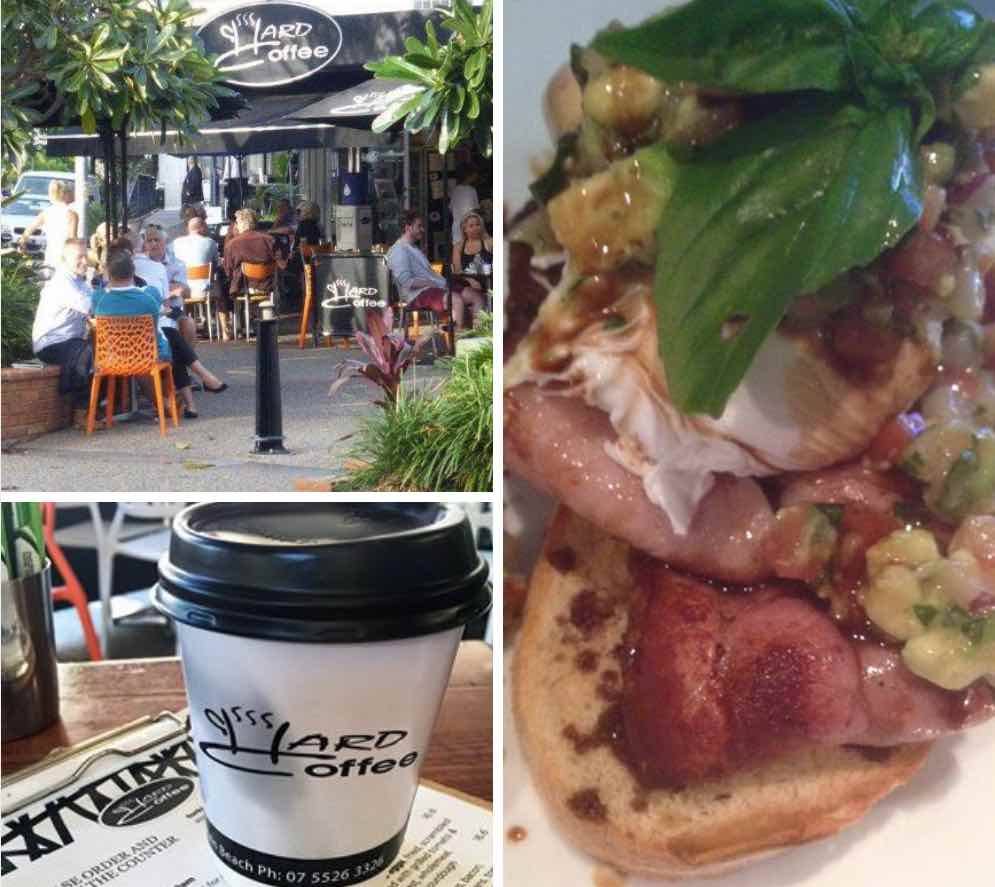 If you choose to ride then you are responsible for your own actions, interactions and any resulting liabilities or insurance liability.

Accidents can happen, so do not ride if this is a problem to you.

Traffic can become very congested at times and you will need to adjust to this.

Hi all it’s Steve here, why the need for a tow you might ask?

I am currently going through a 6 month Chemo cycle as part of a German Cancer trial that aims to give me a better shot at life and beat the cancer that has had a pretty good lick at tipping me off this wonderful place above terra-firma.

I have only recently been through a 10 hr operation at the wonderful Gold Coast University Hospital where 7 Surgeons lead by Harold Puhala performed what is called a “whipples Procedure” What is this you might ask ? (sounded like an ice cream when I first heard the term)

They removed 2/3rds of my “Stomach”, my “Duodenum”, my “Bile Duct” (where the cancer was positioned below the liver) my “Lymph Nodes” and the “Head of my Pancreas”, and prior to this my “Gall Bladder” so not much left after that major re-plumbing job.

The operation was a success in removing the cancer but this is a very very rare cancer and the post op outlook is a 20% survival  rate over2 years, hence the reason that I am now on this trial. I am the very first participant in Australia and one of 300 hundred world wide., so crossing the fingers and everything else.

The trial is now in its third year, with  Yr 1 on rats and Mice in Hamburg, Yr2 on Advanced Tumor patients in Germany and now Yr 3 Early stage (thats my turn)

How it began for me…

It all started on my bike in October last year with what I thought was a stomach virus, I felt like vomiting and became very lethargic after the ride. After one week my bowel movements became very pale and that is when I contacted the doctors.

Listen to your body – I was invincible until I wasn’t!

January 5th I suffered a near fatal aneurysm to my main hepatic artery where basically I nearly bleed out internally, and if it wasn’t for the very collected and fast actions of my wife Claire and the Ambulance recovery team, I would never have made it to the GCUH Emergency in time for a man called Tom Snow (interventionist Radiologist) who literally saved my life with minutes to spare.

I vomited up over half my blood in a matter of seconds in front of his prepared operating team, and I can tell you if you are going to coff that it up then I certainly did it at the right time and the right place and with an Tom had to terminate my artery and I lost 30% of my blood supply to the liver…I woke up 2 days later in ICU and can I tell you luck was on my shoulder

OK everyone has done an amazing job at getting me back on my feet and now its my turn to do my bit.

I am upbeat about all this, and I out there to continue to do what I love and that is riding running and meeting great people, so this is not going to be any type of medically depressed riding…jump on and lets play…its a great networking opportunity on wheels covering the best coastal landscape by bike on the Gold Coast.

I do have it in my head that I am on somewhat of a mission and that is to develop my own “Tour de Whipples” type campaign…not really sure in what shape it will be, but it will be positive and it will be unique, so stay tuned 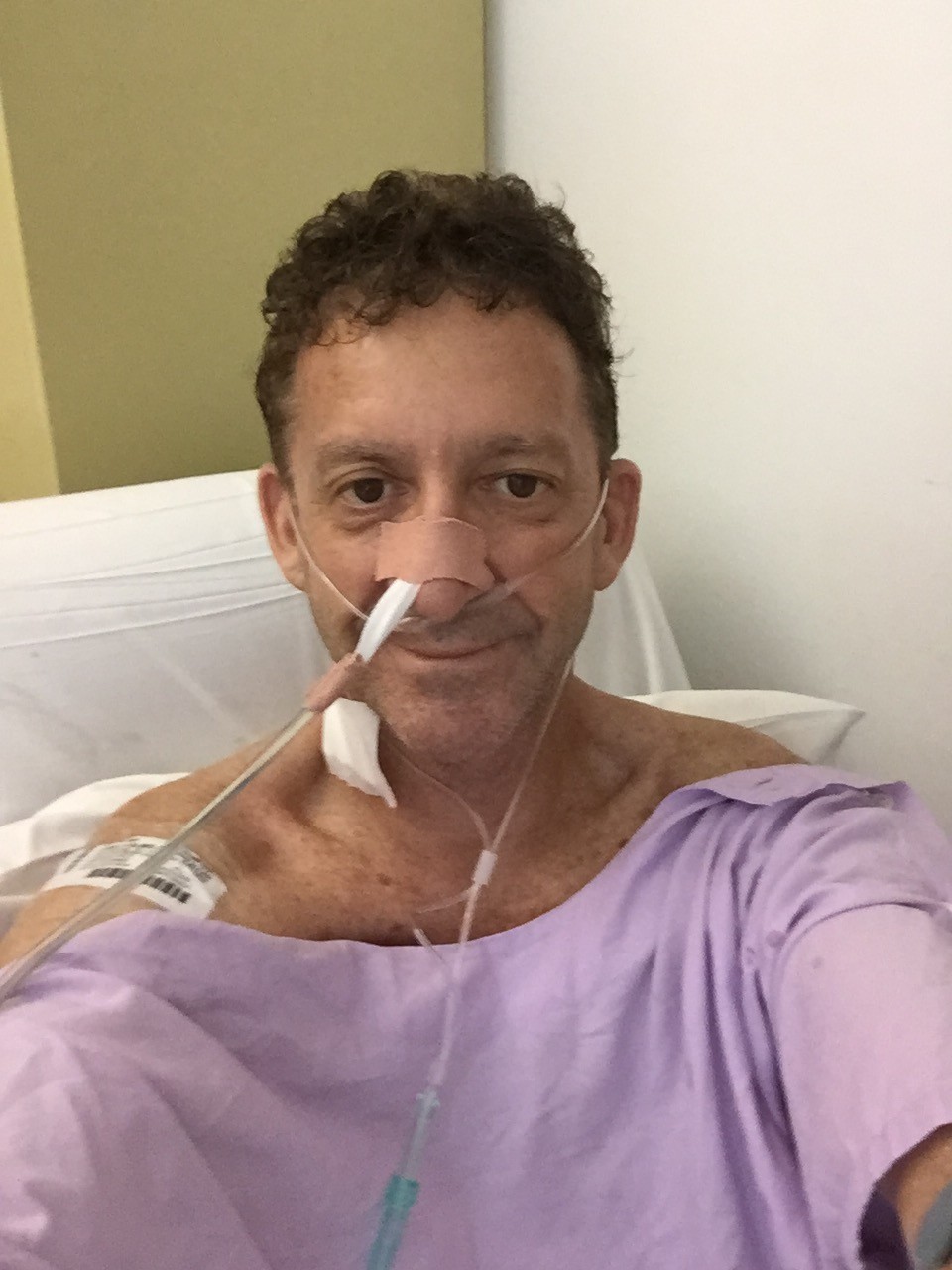 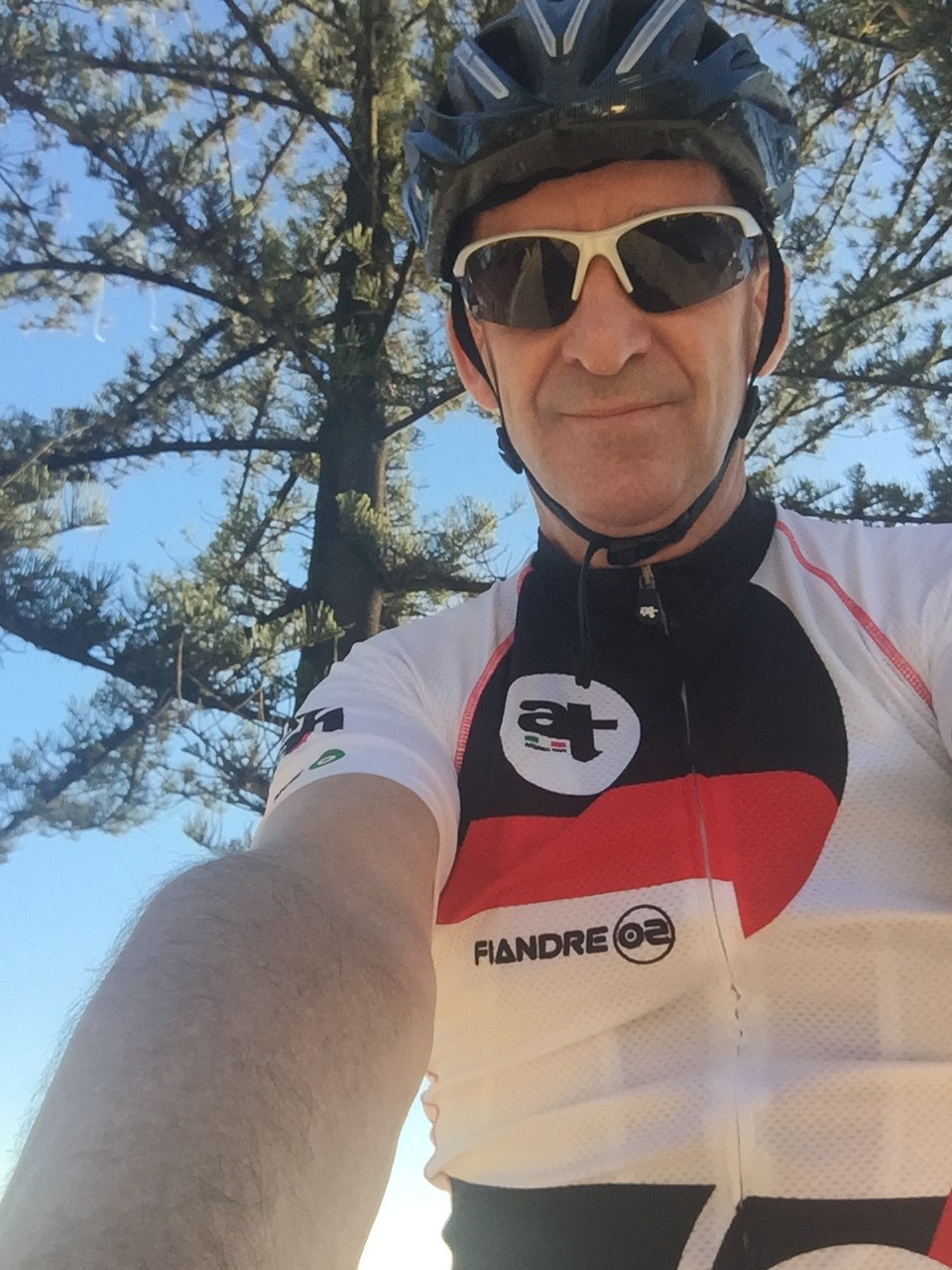 On my way to Chemo- got to get into the ride state, so listening to some healthy podcasts while my daughter Georgia does the driving…not sure what makes me sicker, the Chemo or her driving? 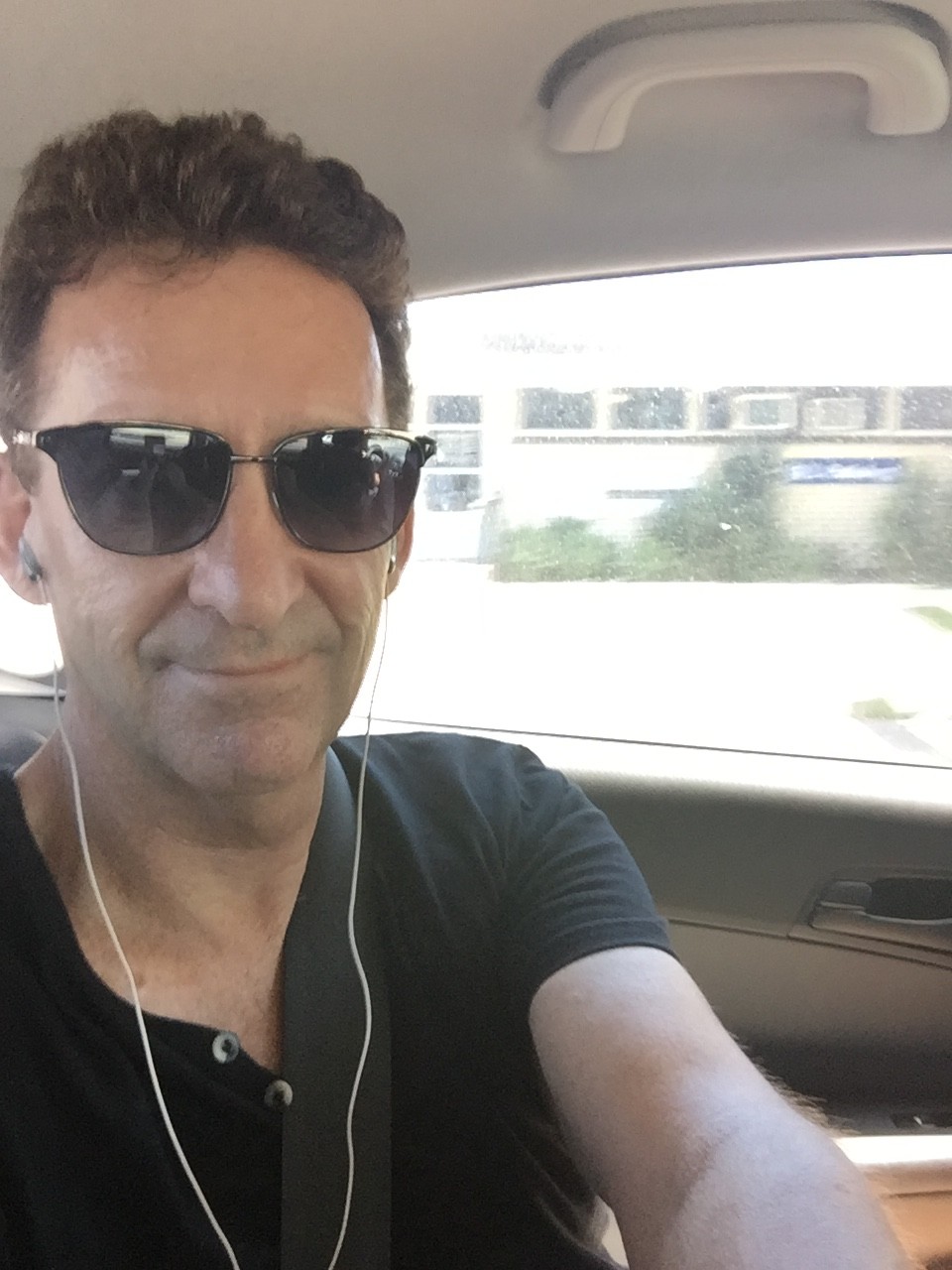 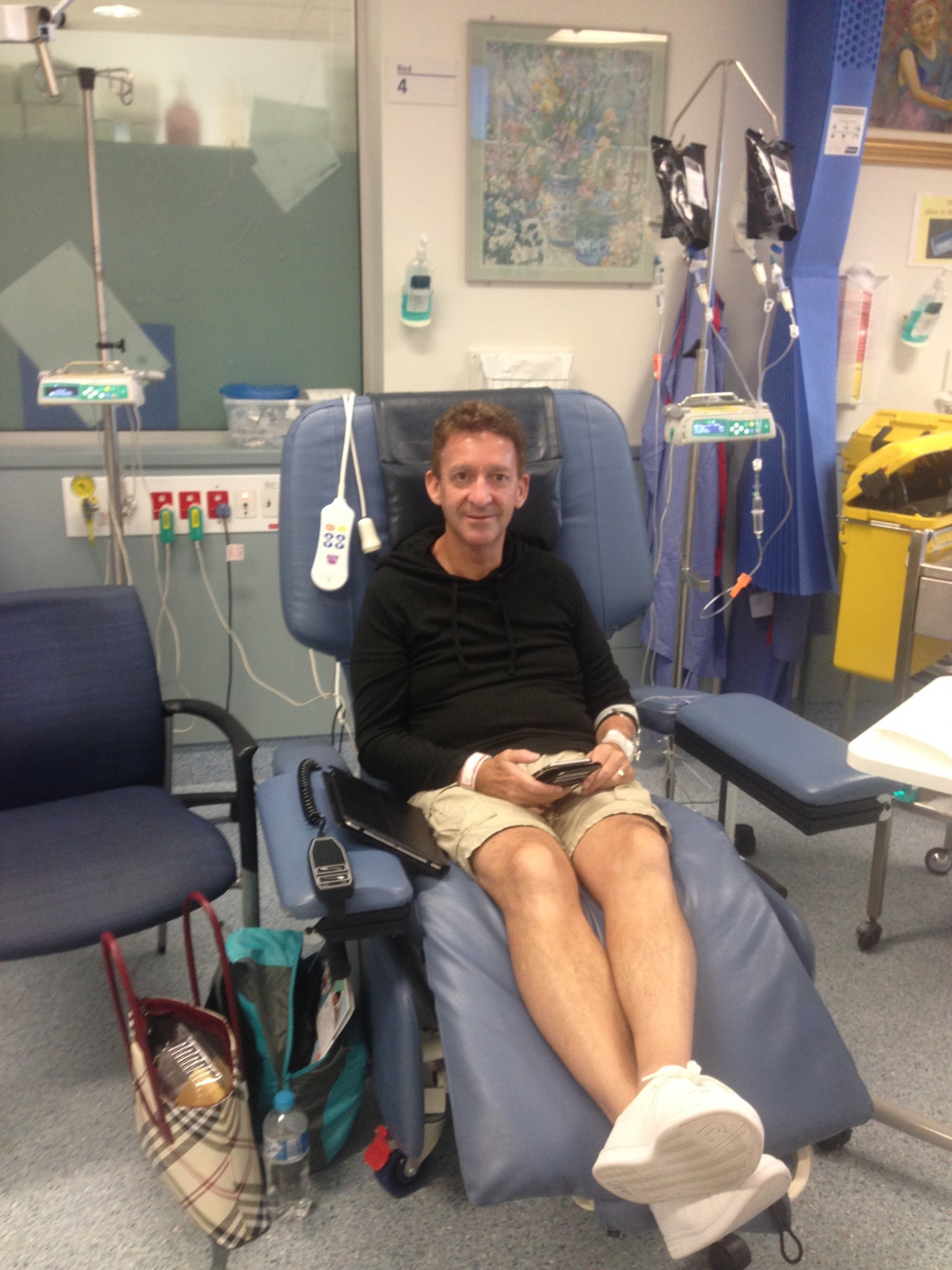 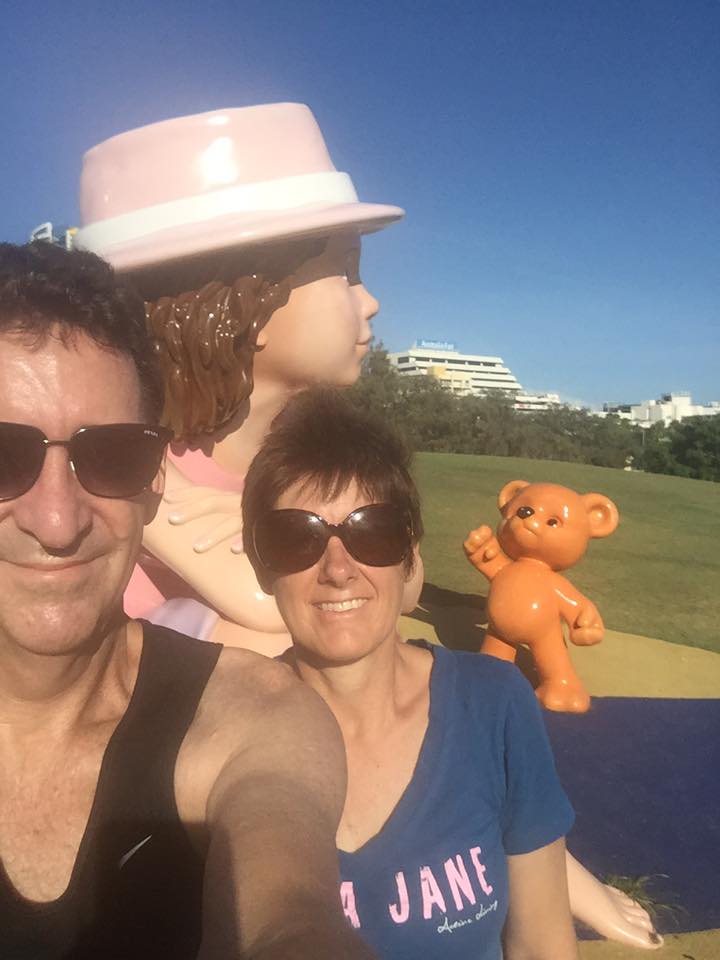 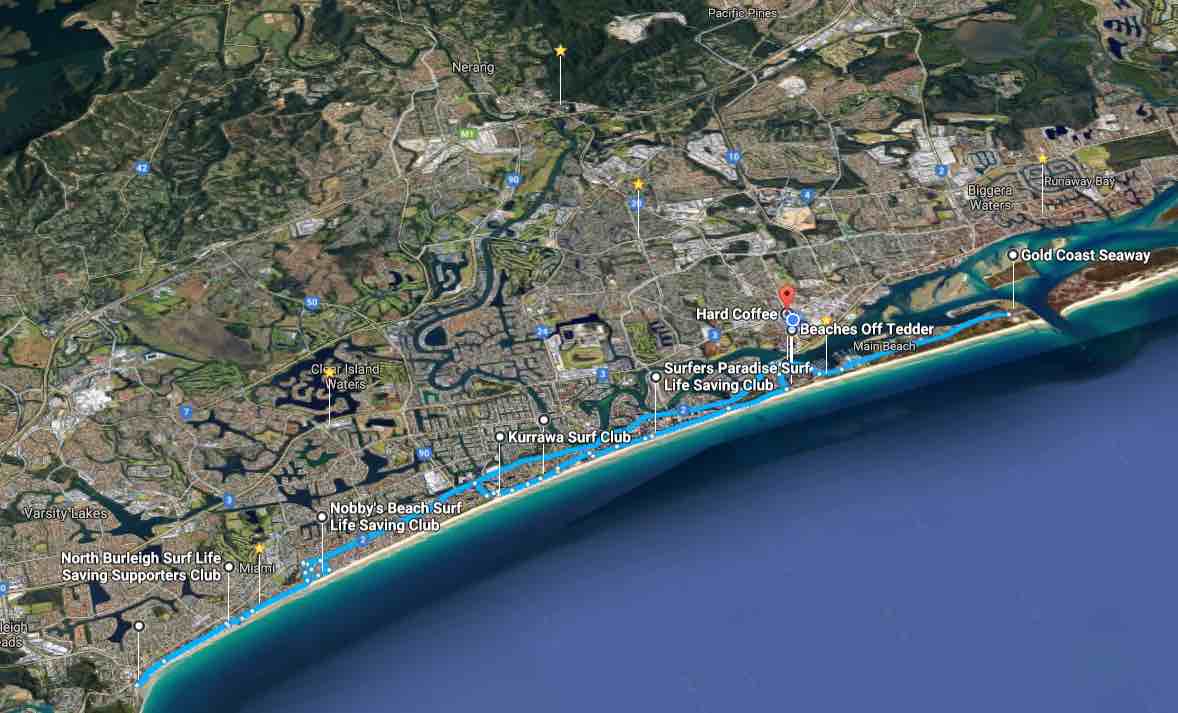 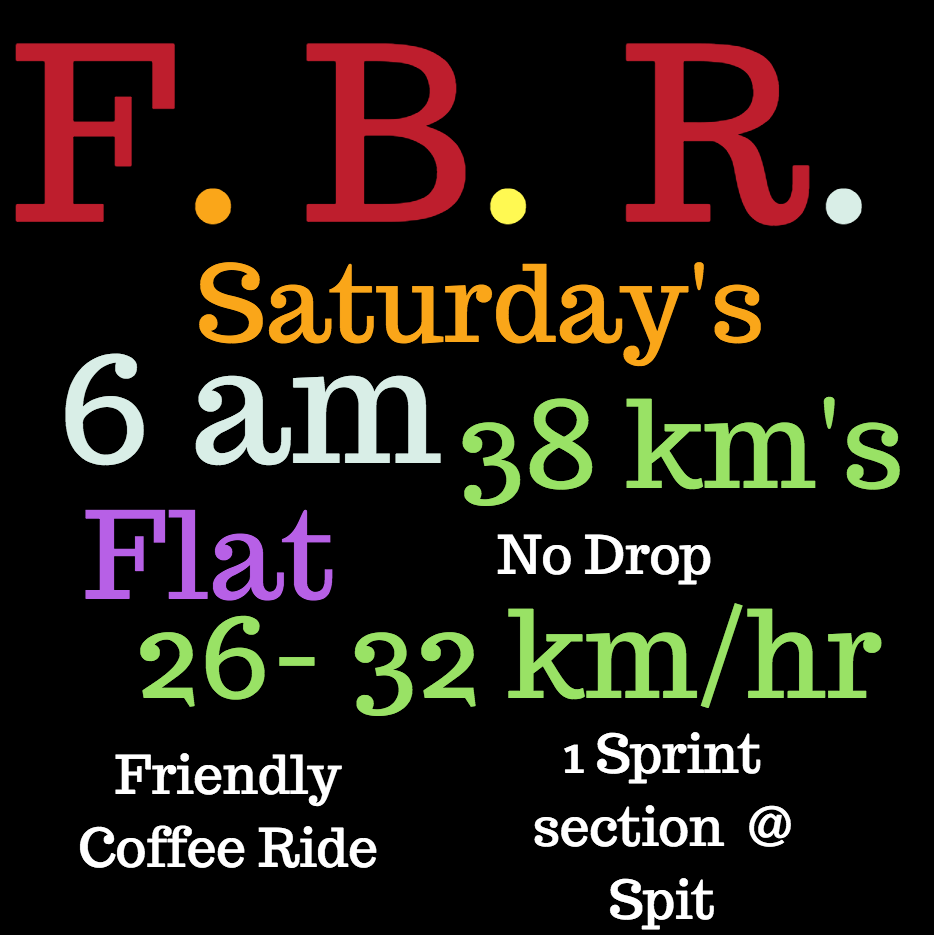 Posted each week on RideGC Fb  and Sunday Bunch Riders 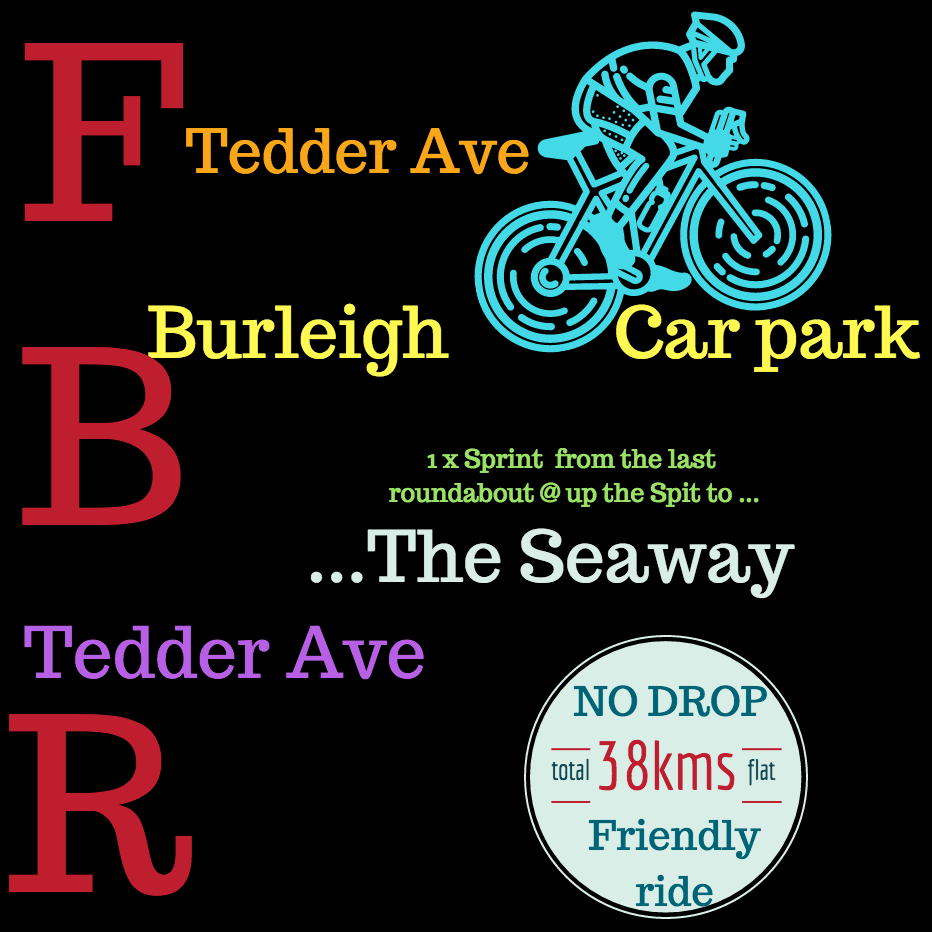 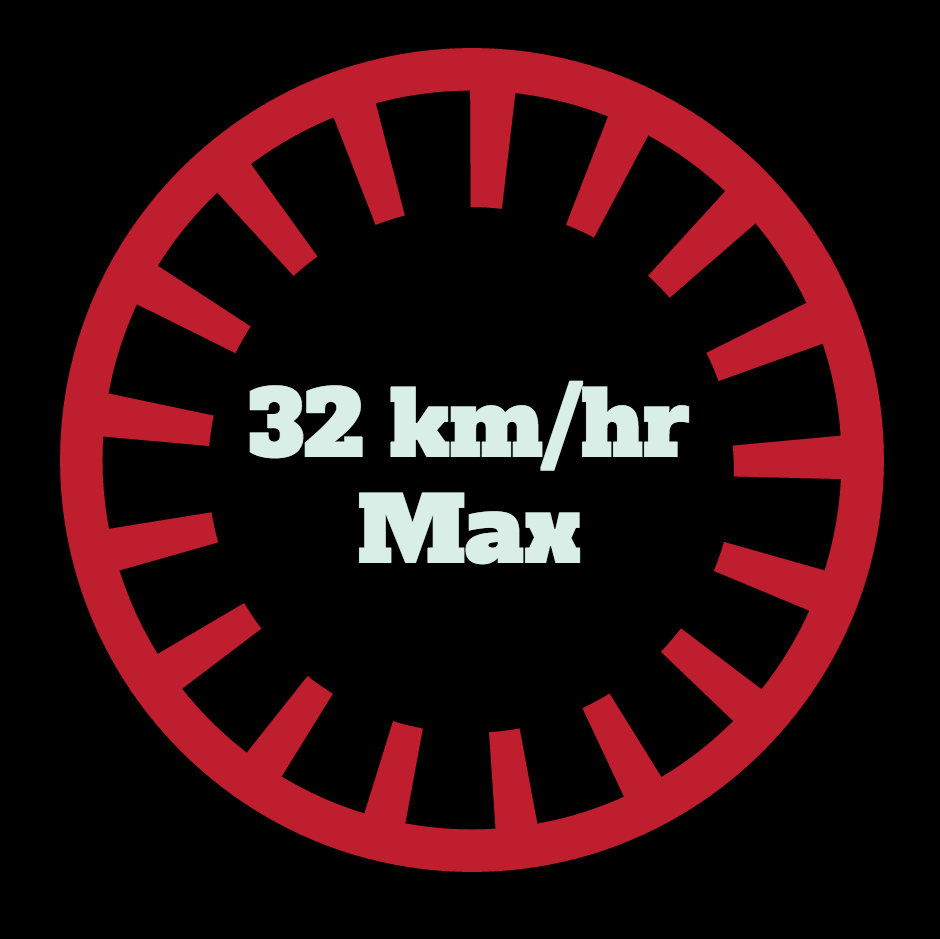 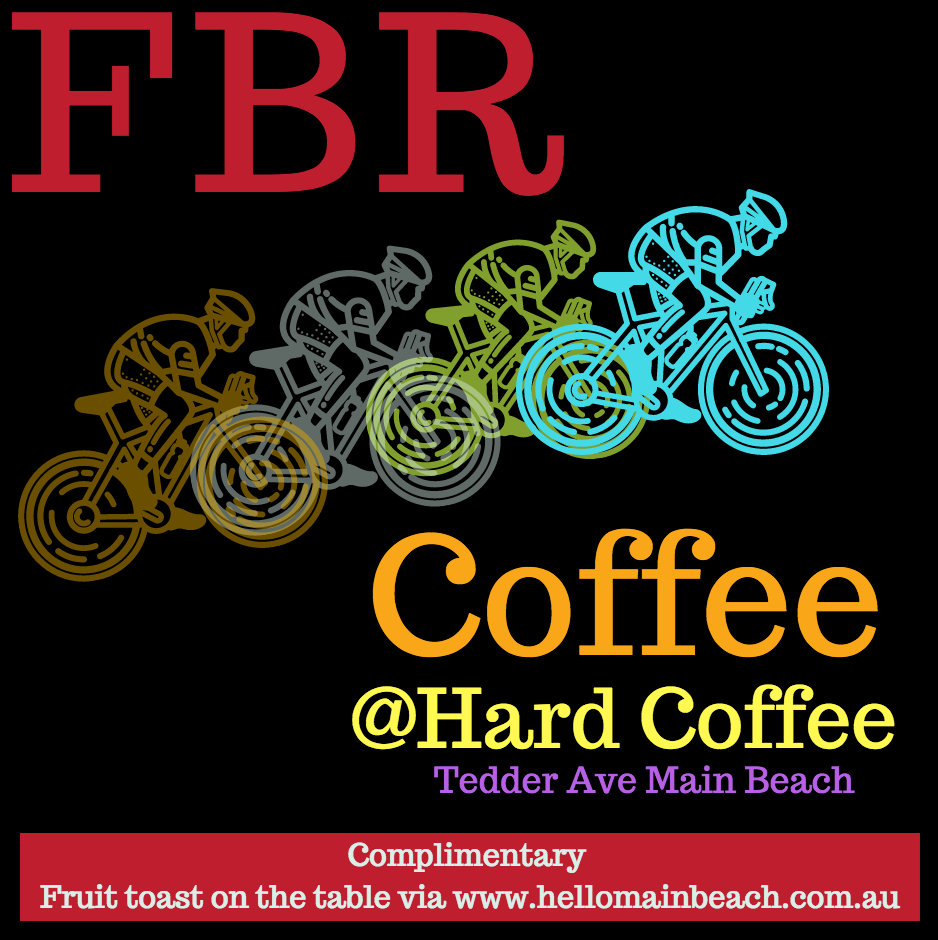 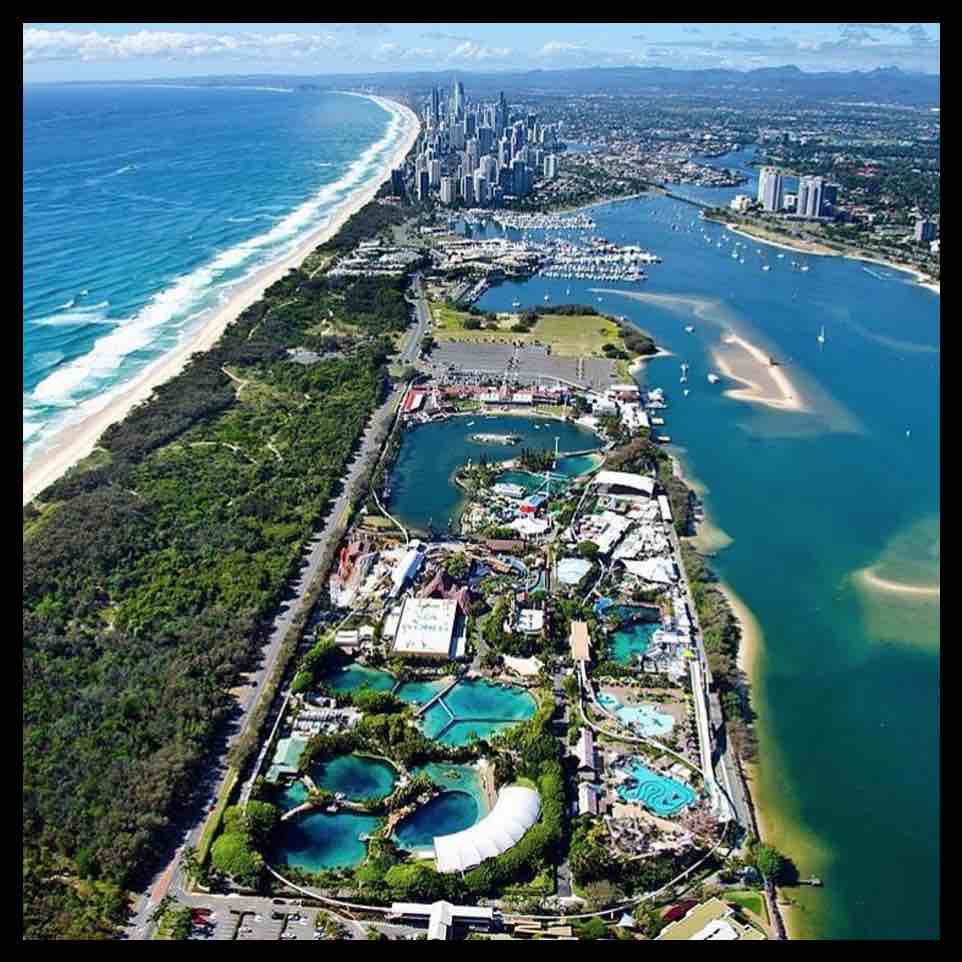 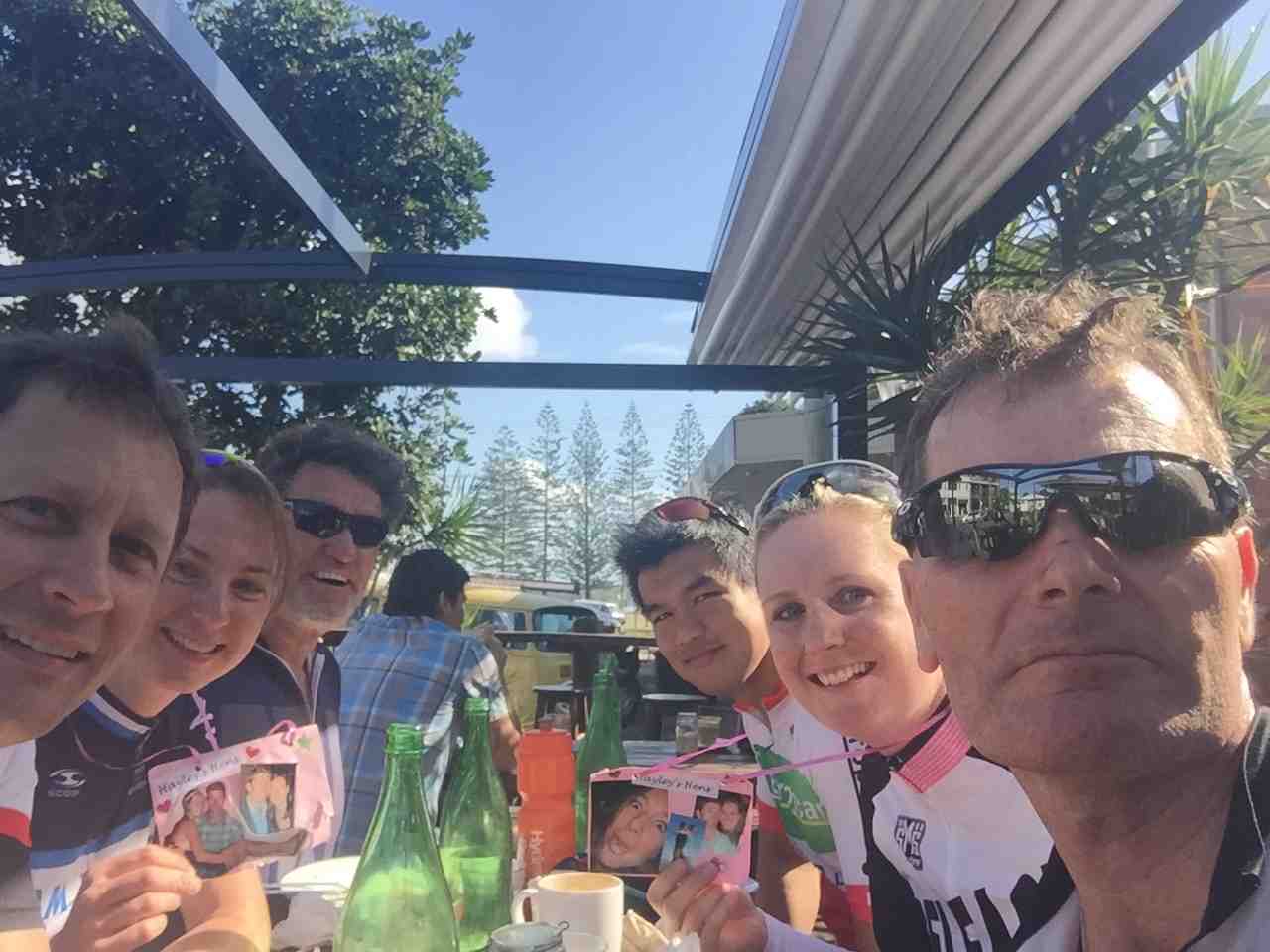 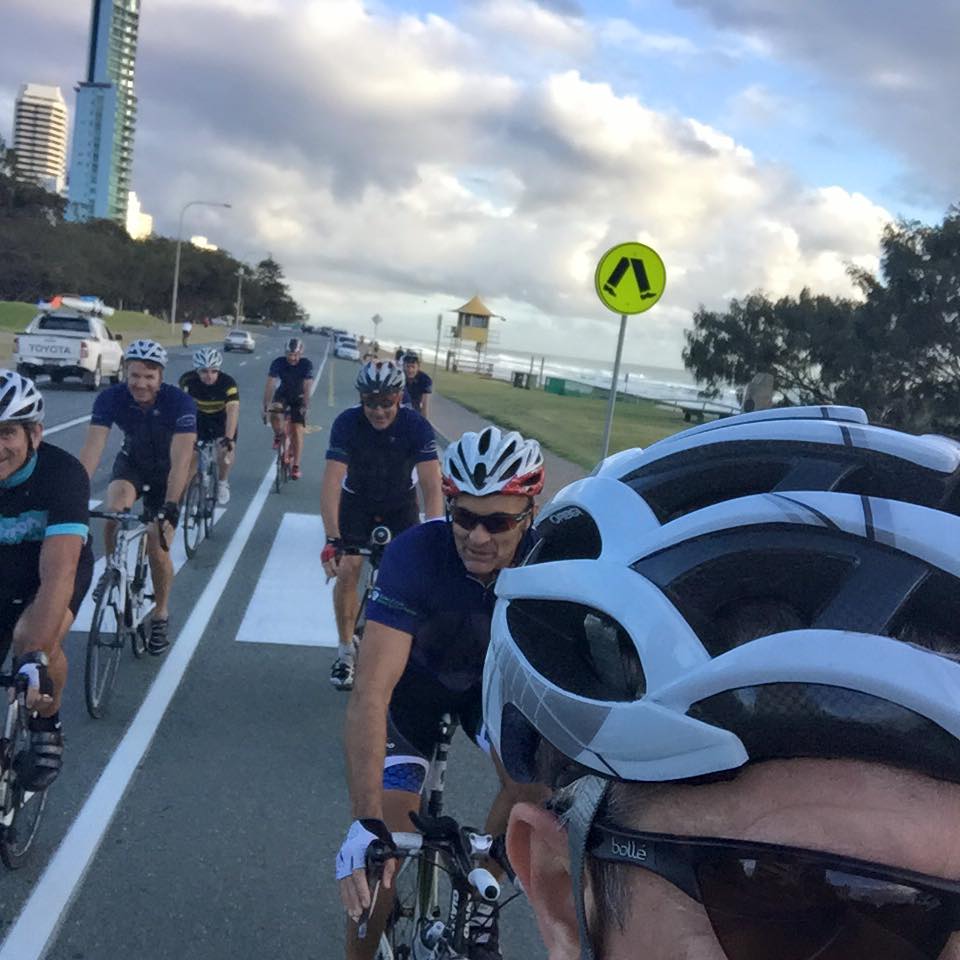 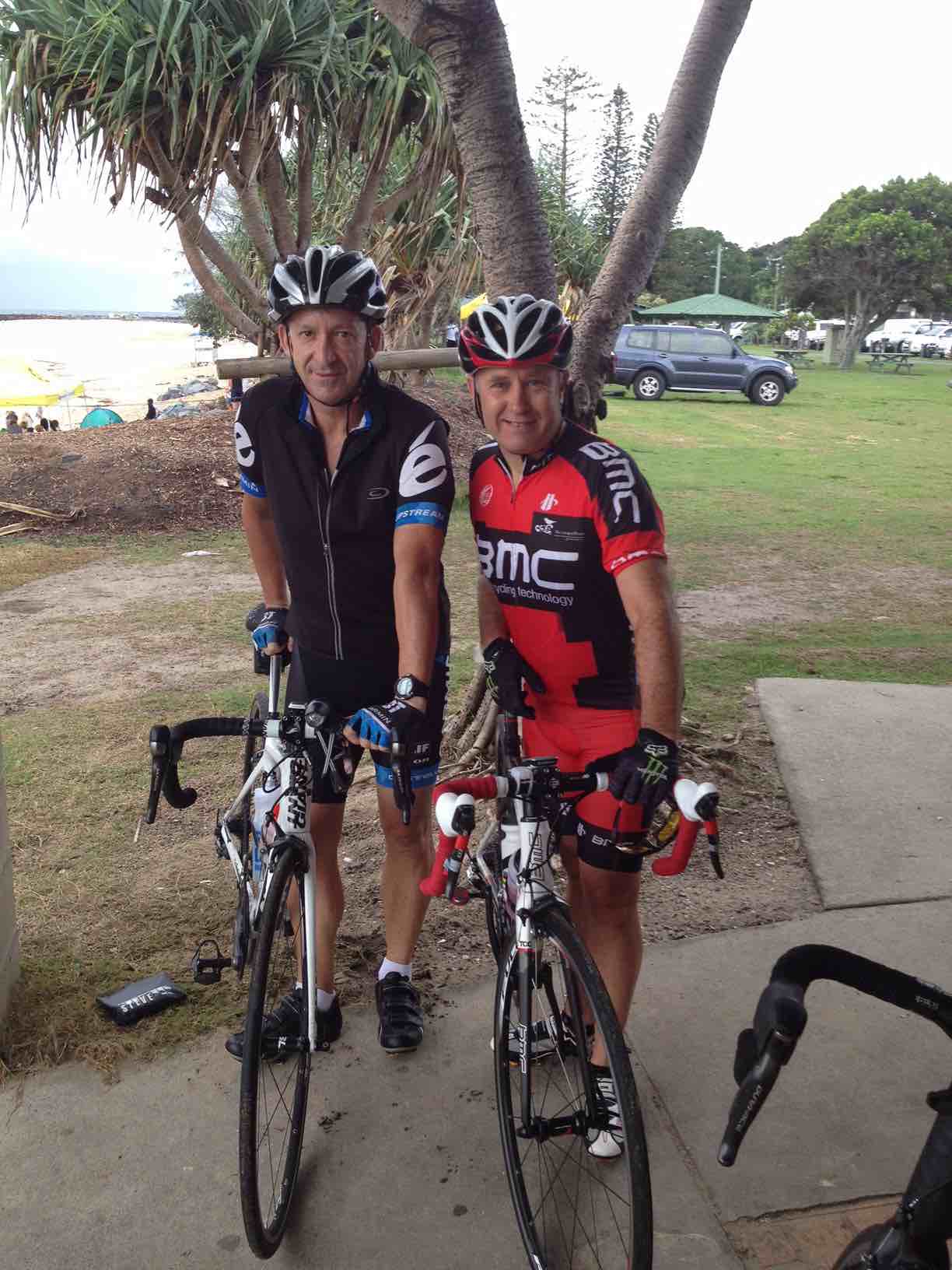 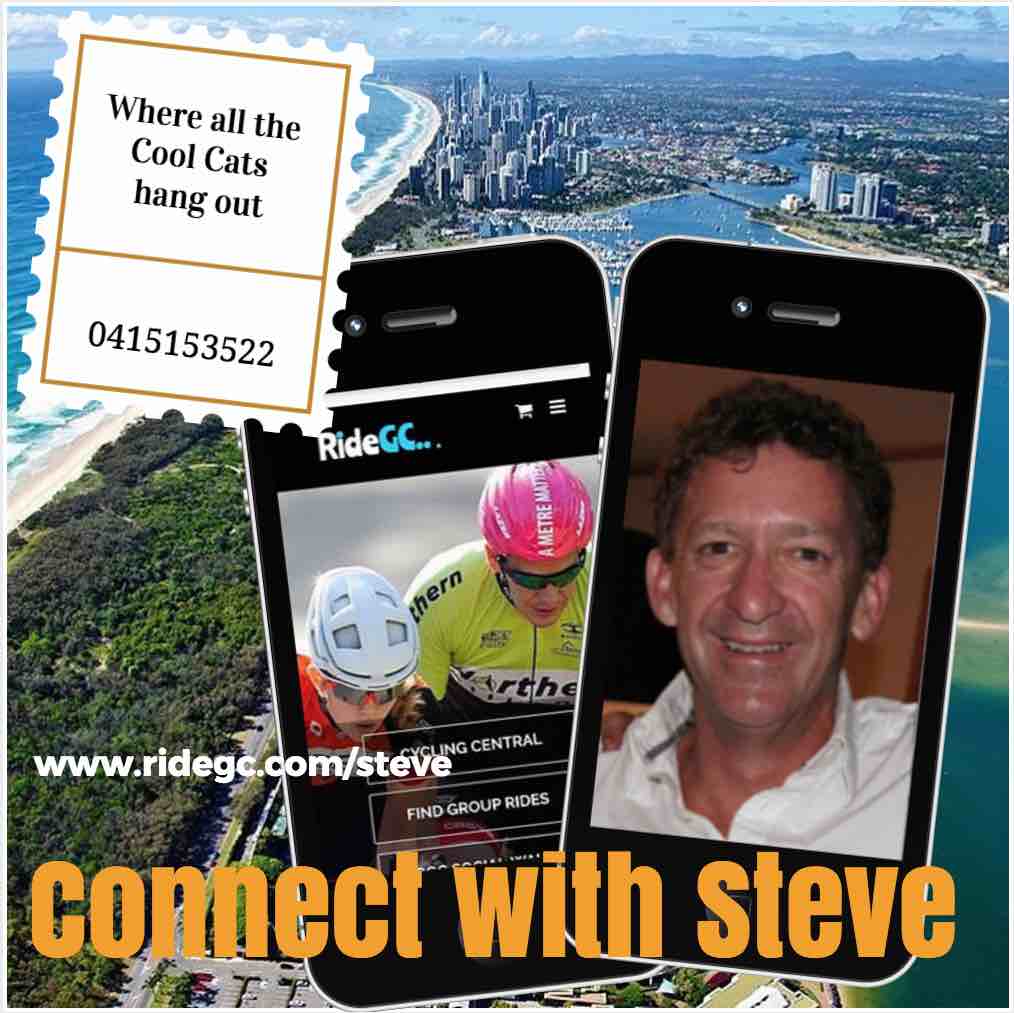 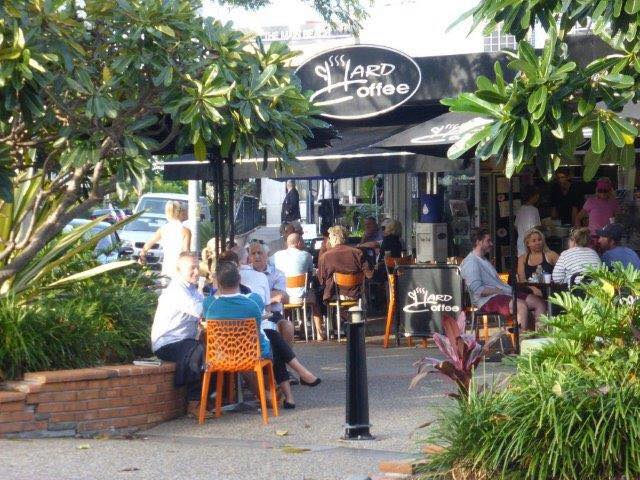 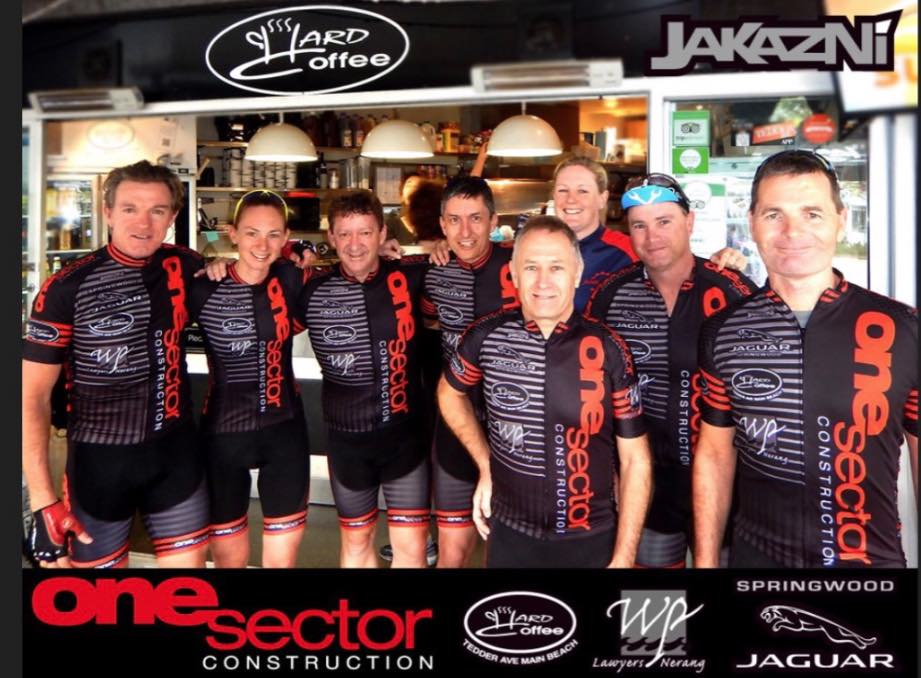 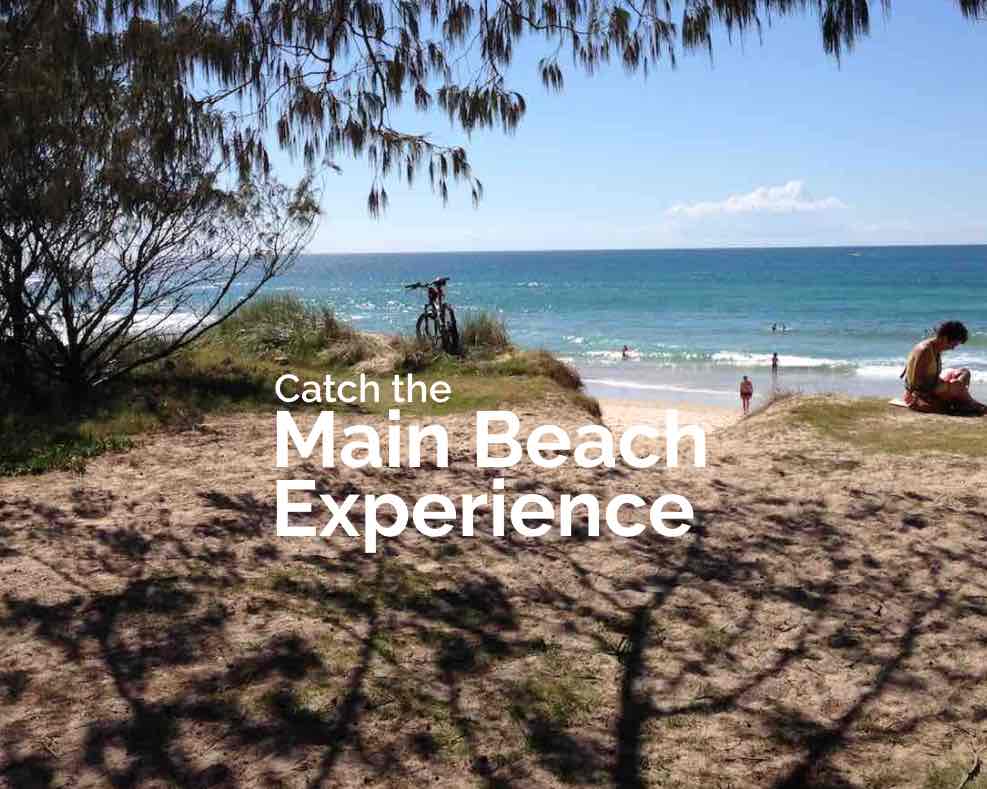