This is a great opportunity to get up close and connect with this thrilling sport. Northcliffe is iconic and so to is the Gold Coast Cup

History of Outrigger Canoeing in Australia
Outrigger canoe paddling has its origins in the development and spread of the coastal culture of the Pacific rim region abut 30,000 years ago, with canoes playing an integral role in the survival and transmigration of ancient cultures.

It was many thousands of years before outrigger canoe racing became a competitive sport and maritime advancement saw the canoe evolve to the sleek racing boats of today. The first canoe race, initially for men, was in the Hawaiian Islands in Waikiki in 1917.

The first regatta in Australia was held in 1981 and the national body, Australian Outrigger Canoe Racing Association (AOCRA), was formed in 1988.

The sport has enjoyed rapid growth in recent years with the development of clubs in other states of Australia, expanding the sport’s power base and spiritual home from northern Queensland and the Whitsunday region to make it a more “national” sport.

AOCRA overseas and organises racing throughout Australia, with rules based on those created by the Hawaiian Canoe Racing Association. AOCRA also nurtures respect for the heritage and cultures from which these craft originate.

Sprint races are held over 500 – 3000 metres, whilst marathon races vary in distance between 5 and 30 kilometres. For races over 30 kms, the six person teams are allowed to have 9 crew with any 3 alternating by way of changeovers. This is where paddlers fall out of the canoe and are replaced by waiting paddlers in the water who grab the side of the canoe and pull themselves into the craft to commence paddling.

Because of the vast size of the country there are various racing Zones conducting their own competitions within Australia. Each zone conducts approximately 6 Grand Prix regattas over a six month period with the AOCRA Australian Championships being held during these Zone seasons.

In the so called “off season”, the “Wai Puhi” racing series is held in each Zone, whereby OC1 and OC2 paddlers compete in open ocean long course marathons.

Additional to this, various other major events are held annually, including the prestigious and challenging 42km Hamilton Cup held in the beautiful Whitsundays, and the 48km Gold Coast Cup between Coolangatta and Southport. Other fun / competition regattas or events are actively promoted by AOCRA.

The future potential of the sport in this country is endless because of the climate and coastal environments that provide us with all manner of ocean conditions in which to play, practice and ultimately excel in outrigger canoe racing. The sport has come of age in Australia.

Friendships, health, fitness, an affinity with an aquatics environment and a cultural education will be fostered, along with a deeper sense of self obtained by meeting the very special demands that outrigger canoe racing and paddling makes on the paddler, providing the fuel for your long term involvement with the sport.

This article originated from http://aocra.com.au/innerpage.php?pageid=46 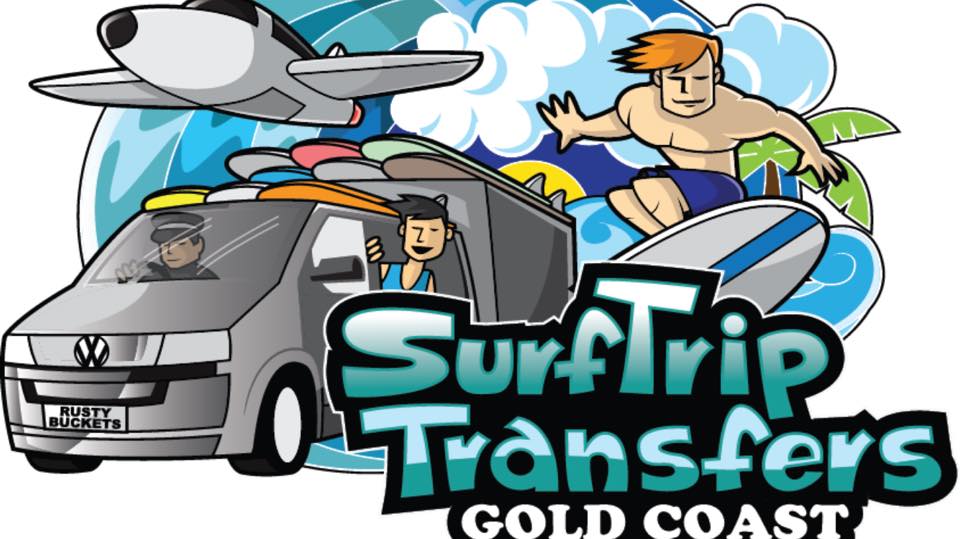